Nancy has been a dancer for over 40 years. Read More

She has been in 5 Broadway shows; The King and I, the 1st revival of West Side Story, Jerome Robbins' Broadway, Damn Yankees and most recently, In The Heights. She was an original member of Ballet Hispanico of NY for 7 years and was artistic director of their Junior Company for three years. While acting in films, many episodes of all the various "Law & Order" tv shows, soap operas and shooting commercials, she excelled in different styles of dance, including musical theater, ballet, flamenco, modern, jazz and is also trained in the body conditioning technique of Gyrotonics. She taught dance in the NYC Public school system for 2 years under the "Artists in the Schools" program as a movement specialist and was dance captain on most of the Broadway shows she performed in.

She started doing Hot Yoga at the original Fire Shaper studio in Westwood when it first opened, nearly 10 years ago and recently completed her 200hr RYT under their transformative teaching style. At this point in her life, hot yoga is the answer to bodily aches and pains, mental and emotional stress and the blues in general. Come to her class to lift your spirit and learn the benefits of hard work and discipline!

You can hear Nancy sing at Axia Taverna in Tenafly, NJ on Thursday nights. She is presently recording her first solo CD in NYC. Read Less 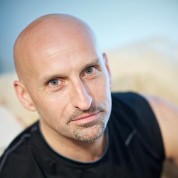 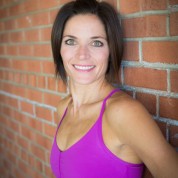 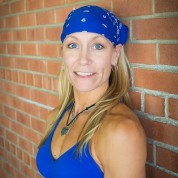 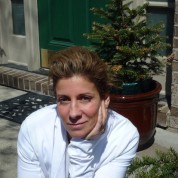 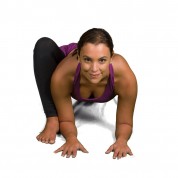 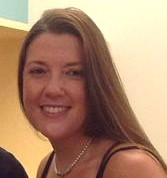 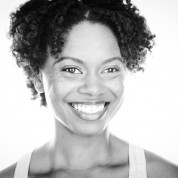 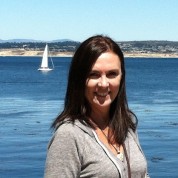 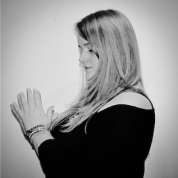 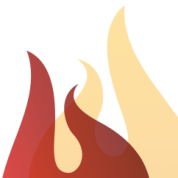 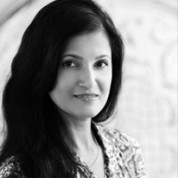 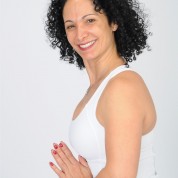 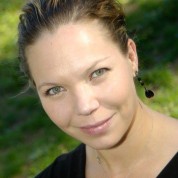 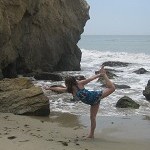 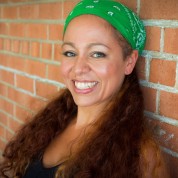 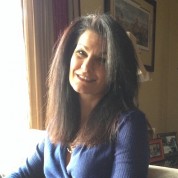 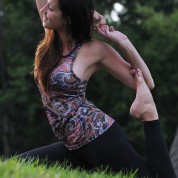 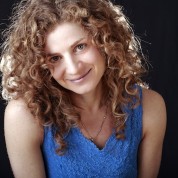 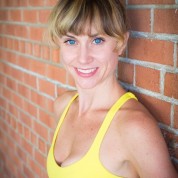 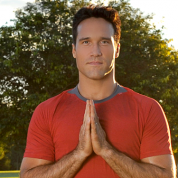 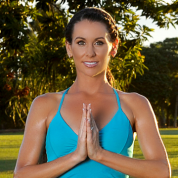